They're right! You're never too old to learn new things. A term I'd never heard before now has become well known, even popular. Projection.  (Clicking on photos will enlarge them.) 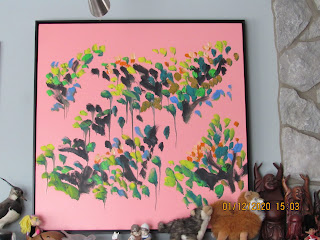 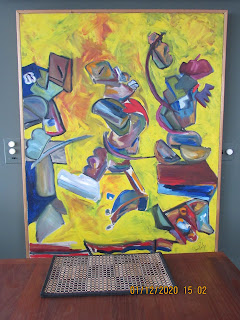 To the best of my ability and understanding "projection" means that something a person is accusing another person of doing is actually something that person, the accuser, is doing themself. (I'm using "them" to mean him/her which seems to be the new usage.) They are projecting their "deed" onto another person. 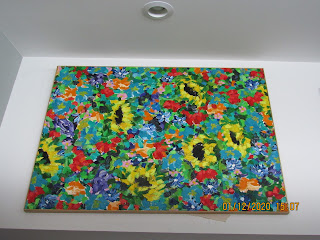 So if I'm driving erratically on the expressway, then I accuse others of doing that. I believe that the person, the accuser, is not necessarily aware that that is what they are doing. It's hidden from the consciousness of the accuser - maybe. The accusation is produced subconsciously. I think. 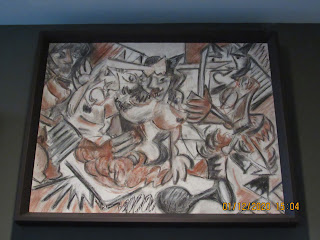 So if I am committing adultery. I accuse someone else of sleeping around. I believe I have that correct. If I obtain money illegally from a "lender", a foreign government, or billionaire and then hide that money somewhere, then I accuse others of doing that. If I launder drug money, then "they" are guilty instead. 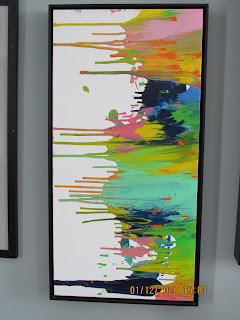 If I'm cheating on my income taxes, I accuse someone else of hiding money from the government. If I gossip about someone or say bad things about them, then I accuse them of that same activity. 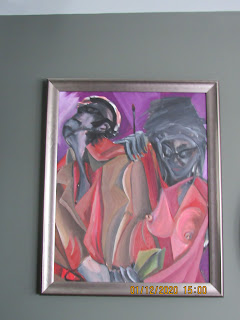 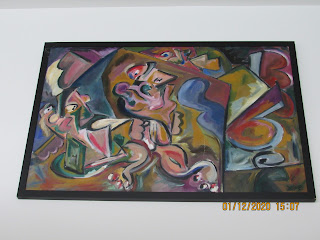 If I'm conspiring along with someone else to commit a felony, I find someone else to accuse of doing that same thing. The idea is to deflect attention away from my activity. 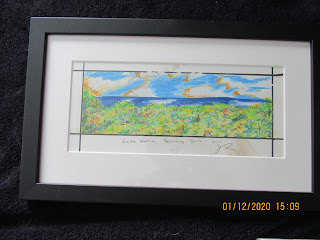 If I lie, I accuse others of lying, creating fake news, for example. 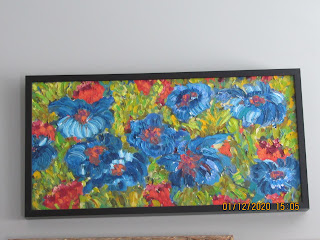 If I conspire to hide my income in an offshore account, I point the finger at someone else who either may or may not be doing the same thing. That doesn't really matter - whether the other person is actually doing it. 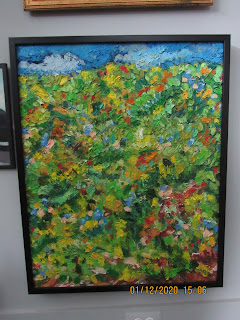 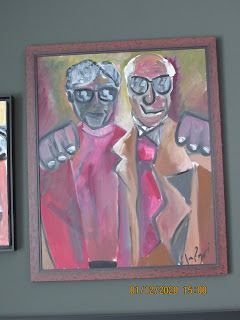 If I accuse someone of dropping their friends for no reason, then that's what I'm doing. The cool thing about this projection-thing is that if one pays close attention, then you can see what the other person is actually doing - wrong. I would think reporters would glom onto that and do their fact checking accordingly. 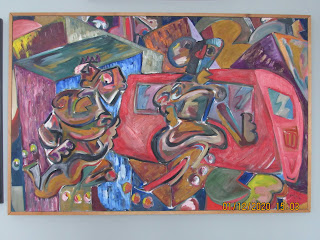 This projection thing is pure evil. And It works. Apparently. I transfers the focus away from me to someone else. Accuse. Distract. If I accuse your children of doing nefarious things, then you just know for sure that my own kids are up to no good. 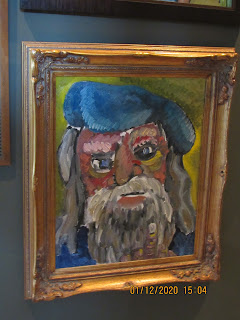 It's a little like, if I understand it right, like the old shell game. Hide the pea under one of three shells. Distract attention away from the shells while you're hiding the pea perhaps in your hand. Move the shells around to distract. When the victim point to a shell and the cover is removed - no pea. Cleverly drop the pea as you turn over another shell. That's worked successfully for generations, eh? 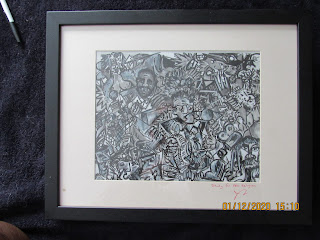 Was it P. T. Barnum that said that there's a sucker born every minute?  The oldest, or one of the oldest, con games in the world. 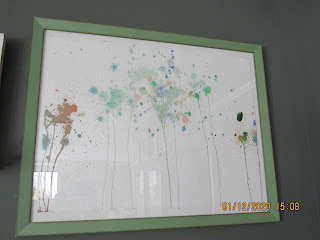 And. It. Works. Still. Politicians have always been good at this game. Some politicians anyway. 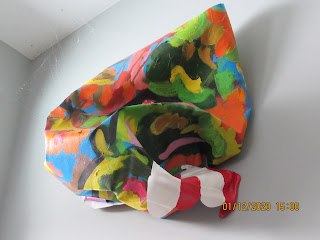 Some professions are also very good at this game too, eh? A sucker born every minute. Kill someone in broad daylight in the middle of Fifth Avenue, eh?
Posted by Jaime Hansen at 1:15 PM