These are his words, more or less, from an interview before he passed in 1970. 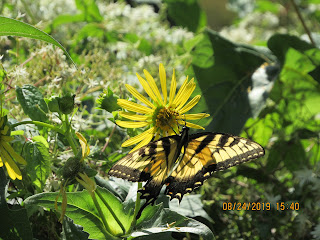 "I do not believe in belief but this is an age of faith and there are so many militant creeds that one has to formulate a creed of one's own. Tolerance, good temper, and sympathy are no longer enough in a world rent by religious and racial persecution in a world where ignorance rules and science plays the subservient pimp. Tolerance, good temper, and sympathy - they are what matter really and if the human race is not to collapse, they must come to the front before long." E. M. Forster 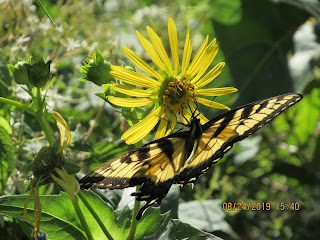 The motto of Howards End? Only connect.

Forster said that there were three types of people in his novels: - the person I think I am, the people who irritate me, and the people I'd like to be.

Forster was a mysterious figure - very modest and retiring. He lived in seclusion at King's College. He was known to people of every age. Only in his extreme old age did he retire completely. He was both very loyal to his friends and also very critical. You had to keep up to the mark. You were frequently deflated if you were insensitive.
Posted by Jaime Hansen at 6:23 AM