Last week we visited the amazing Flint Institute of Art which is about an hour and a half from my home on Lake Huron in Michigan's Thumb. This was my second visit and I'm going back again soon.

The entry had an interesting exhibition of bunnies in many styles of frames. Effective. Photos will  enlarge if you click on them. 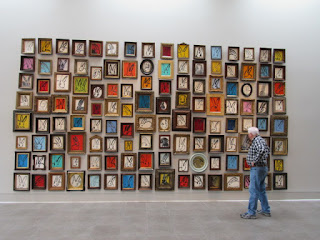 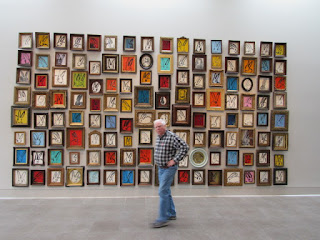 Among the great pieces we saw: - 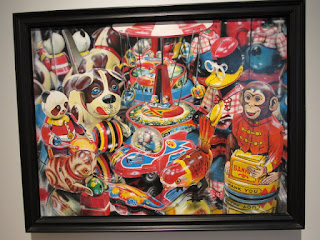 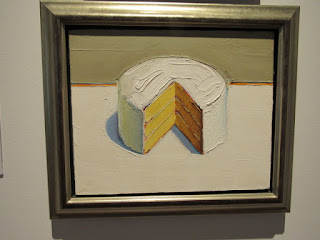 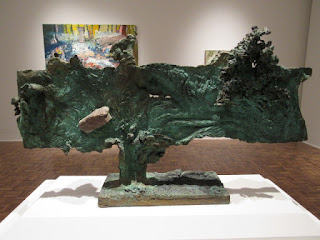 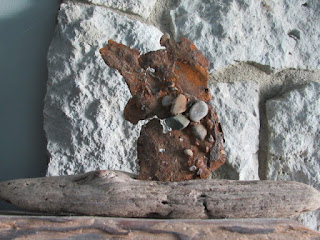 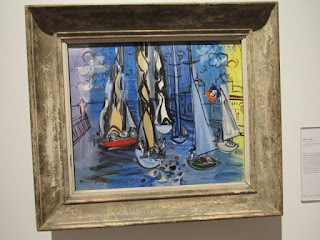 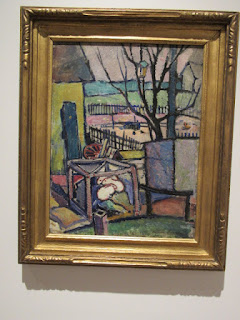 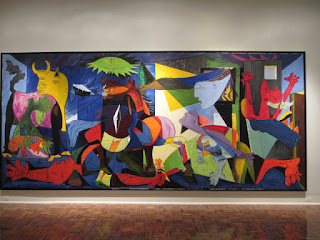 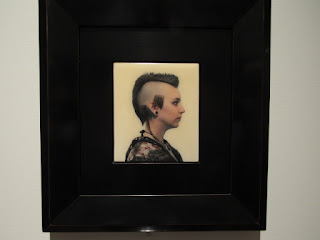 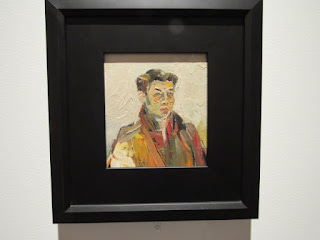 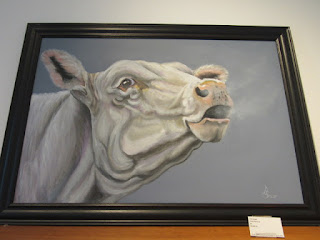 Chilly Morning - Arla Slogor
(This one was for sale in the institute's store!)

Returning home after dinner at the Stone Lodge in Port Sanilac one afternoon we saw this amazing complete double rainbow over Lake Huron. Several cars including ours stopped along Lakeshore Road to capture them. The second one is outside the first one and doesn't show up well in the photos. Some shots, in my opinion, resemble paintings by Constable or Turner - perhaps. Clicking on photos enlarges them which might make the double rainbows easier to see - especially in the fourth photo below. 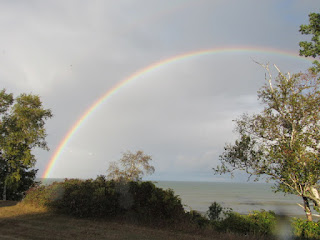 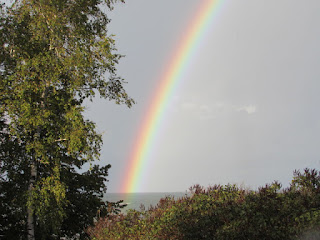 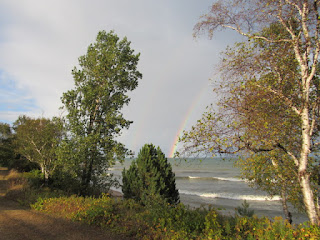 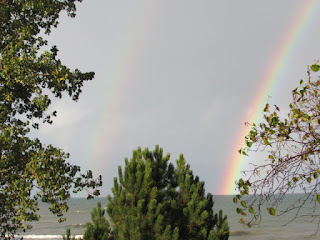 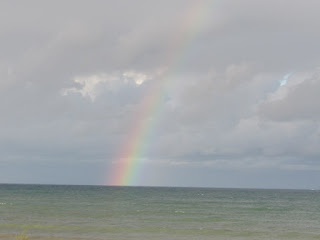 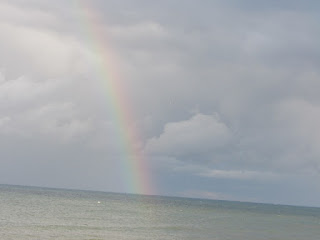 I have a brother and a few friends who seem addicted to their amazing phones. David also has a sense of humor - which is much needed during these interesting times. The last shot was taken in front of one of one of Flint Art Institutes signs. Sigh! Fake news? 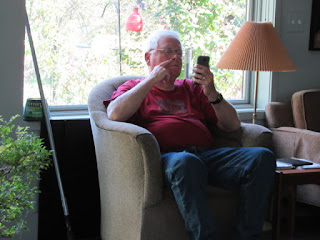 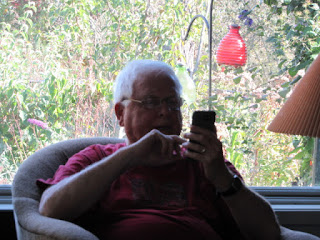 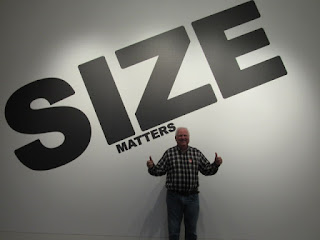