Applegate, Michigan is one of those lovely small towns that are found secretly hidden on the not-well traveled roads in Michigan's Thumb. Two Catalpa trees are found at opposite ends of the village and returning home from the Port Huron Farmers' market last weekend, the timing was perfect to see a snowstorm of Catalpa flowers. Getting off the main roads always reveals hidden beauty like this. Clicking on photos will enlarge them. 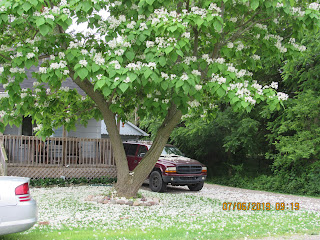 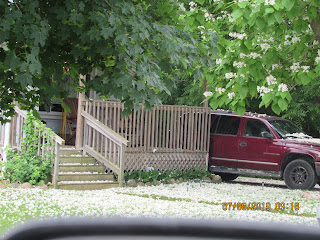 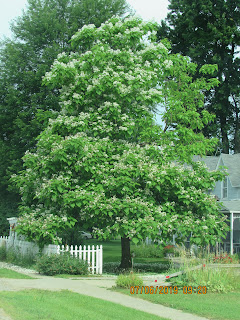 Sweet Summers at Silver Lake - sailboats like this one far out in Lake Huron remind me of Dad and seemingly endless summers at the cottage. Well into my adulthood alone with Dad walking down the dirt road at Rolling Hills he quietly said to me that he was so proud of what I had done with what I had been given - - - - . It took me decades to fully understand what he meant. And to understand how hard it was for him to say that. If only I had realized it sooner. 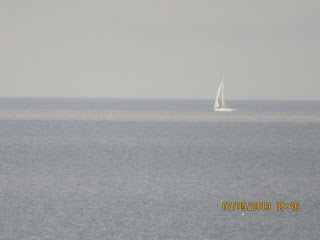 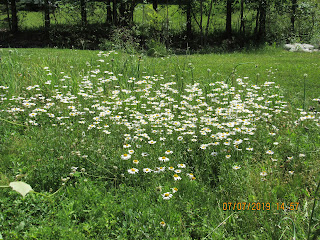 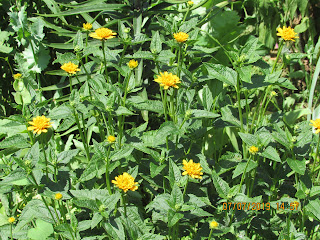 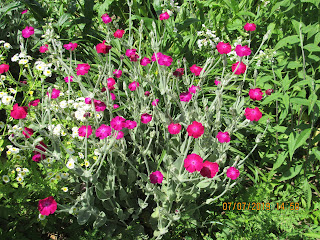 Stachys from Mr. Smith in R.O. 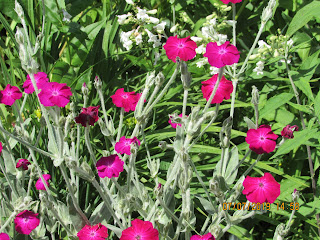 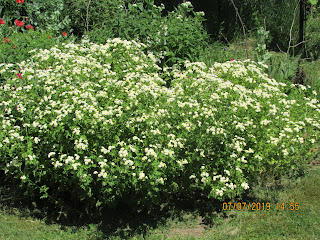 Feverfew from The Cottage 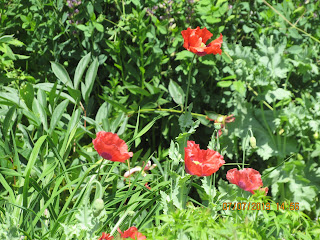 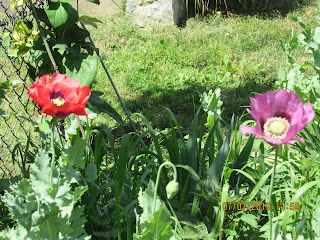 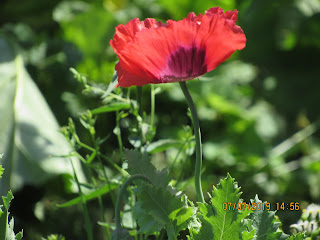 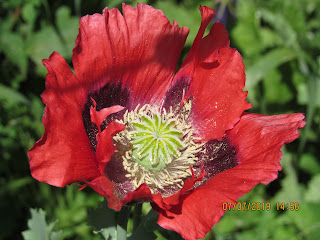 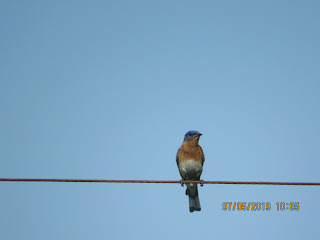 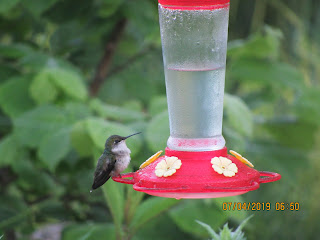 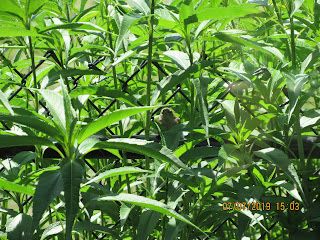 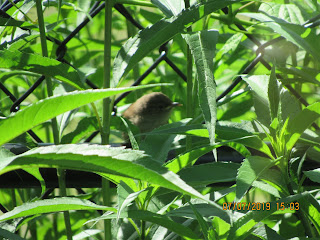 The ancestors of this sunflower were first found at the edge of a farmer's field along Sandusky Road several years ago. I adopted one small plant. Eventually the original disappeared. Fingers crossed: - so far rabbits and deer here leave it untouched and it thrives. It reaches at least eight feet in height and spreads, but slowly. Happy, happy plant. 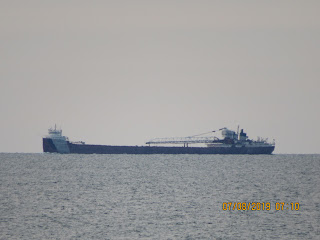 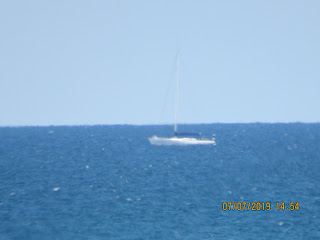