The Icelandic Sheepdogs and I take several walks a day starting with an invigorating stroll the first thing in the morning. Although officially winter, so far it hasn't been cold and we haven't had snow so I still can enjoy those together times.. The sunrises are amazing; I never get bored with them.


Here are three from this week. 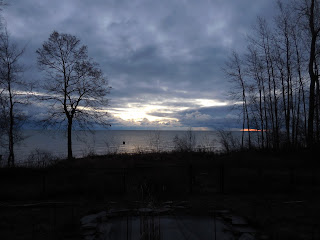 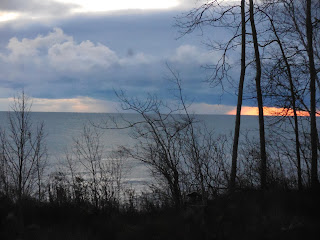 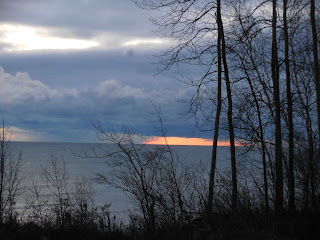 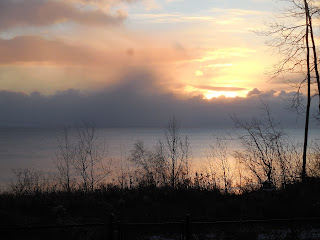 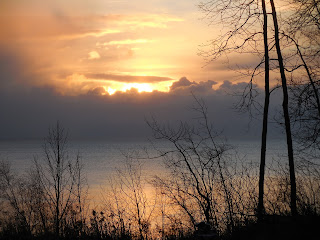 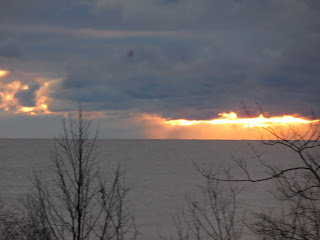 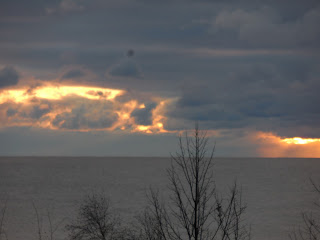 I realize Real Winter might arrive soon but so far we're loving it.


I've completely removed coffee (caffeine) and salt from my diet and, as a result, my blood pressure, which was very, very high at the doctors has improved lots. At first I had caffeine withdrawal symptoms but after about two or three days my body adjusted. I never drank coffee during my working years. However, once I retired I guess I slowly became addicted to it.

I've replaced my morning cups - yes, often several - of coffee with chamomile tea. Of course I missed the coffee at first  but I've found now that the chamomile is a great replacement. I guess part of the reason I liked coffee is that I had to stop and spend some time waking up before I got started on the day's activities. I could watch the morning's news with a cuppa. I stopped watching the national news the day after the election. There's blame all around for the disaster in the making but I particularly blame the media for not doing their job: Report the news and dig into the facts behind the headlines. They. Did. Not. Dig. I suspect what is happening here, now, has happened throughout history so it's not new. I guess I never thought it would happen here though. With what time is left to me I don't want to spend it agonizing about unfolding events.