New to Icelandics; Not New to Breeding and Showing

Roni has been breeding and showing Shelties for years (decades?) under the Hidows name and has acquired a great reputation for producing great breed standard, healthy Shelties with wonderful temperaments. She has added a few Icelandics to her kennel over the past few years and is doing as good or perhaps one day even better with them. Here are a few of her Icelandics. 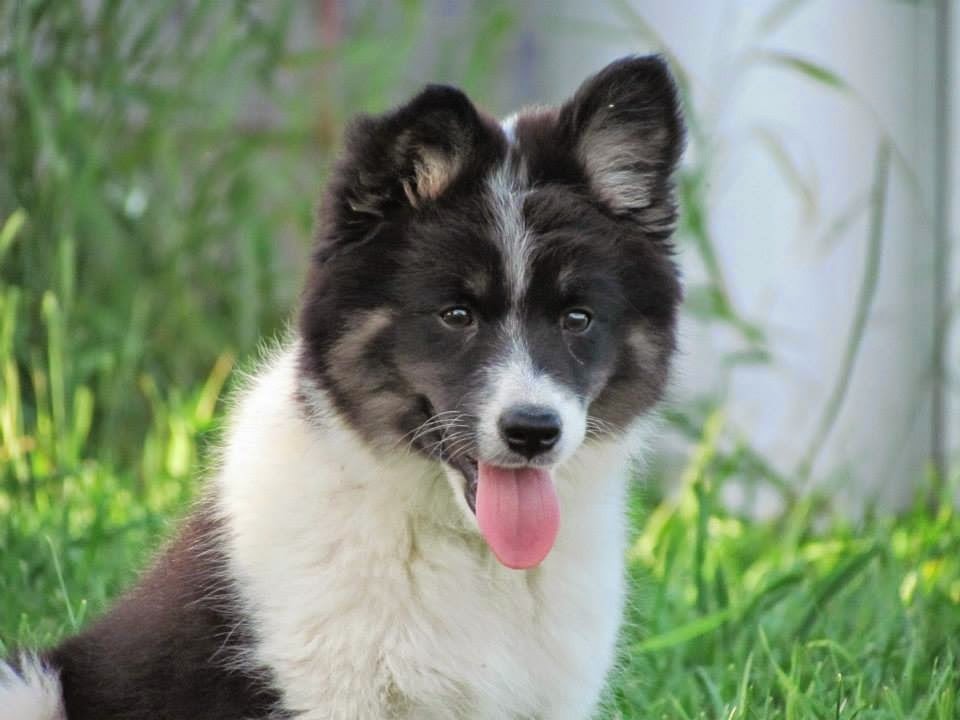 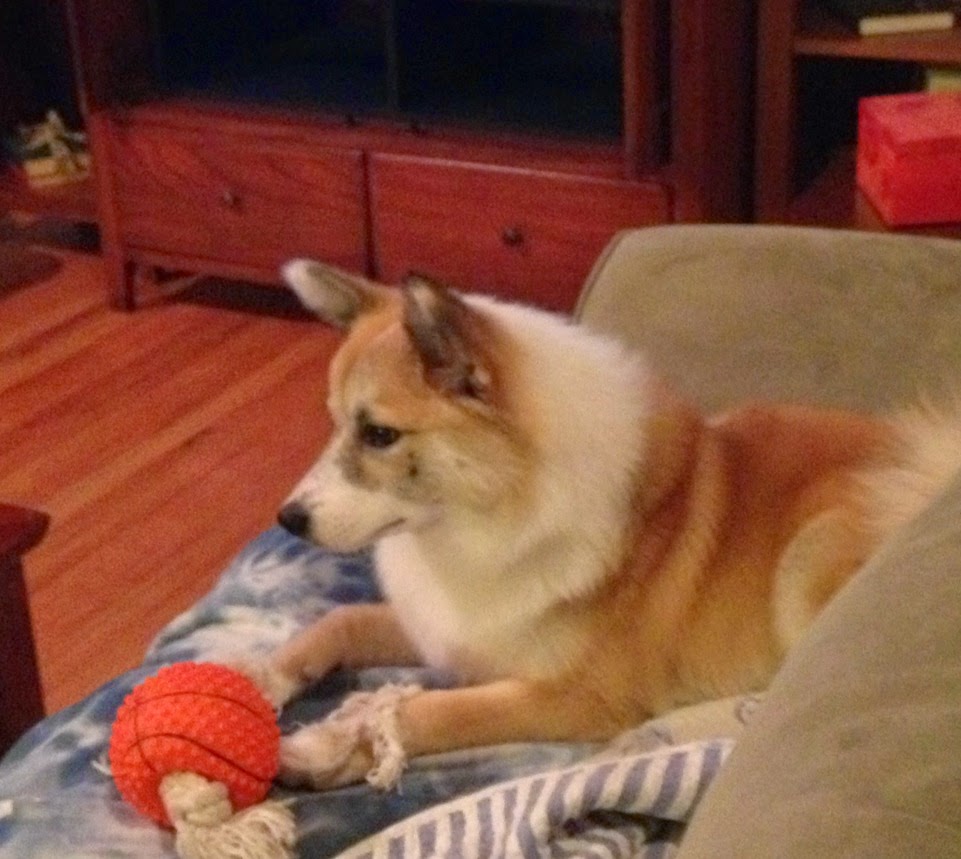 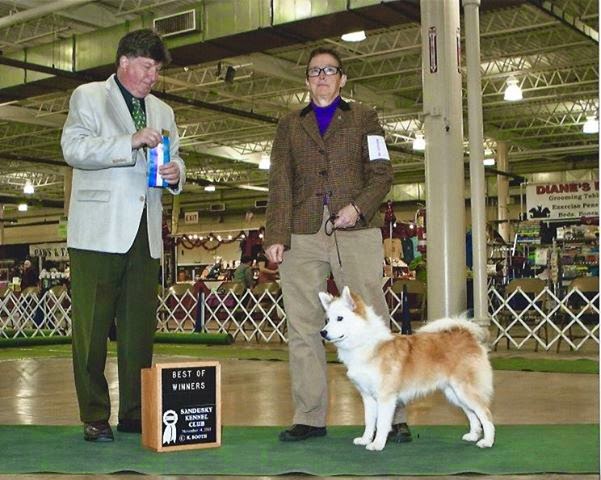 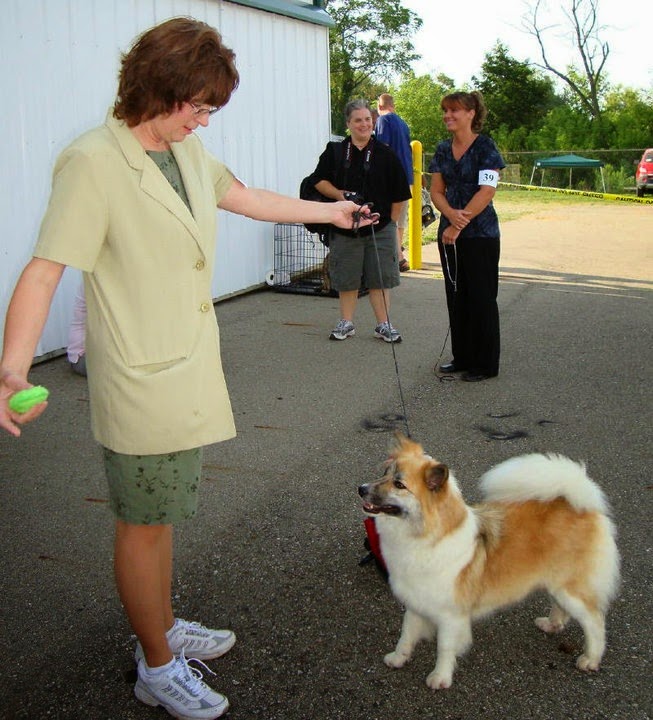 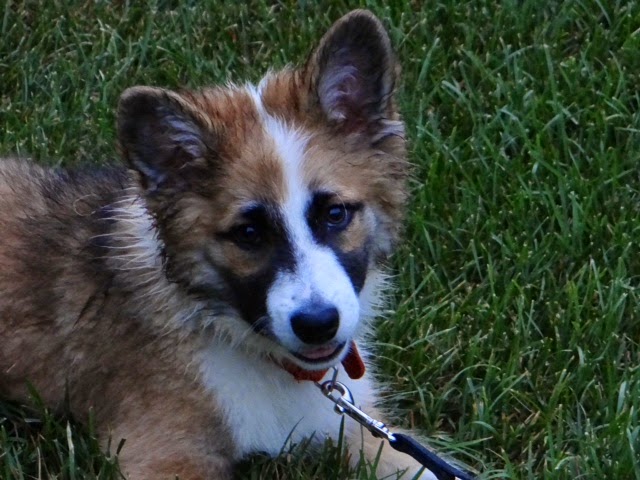 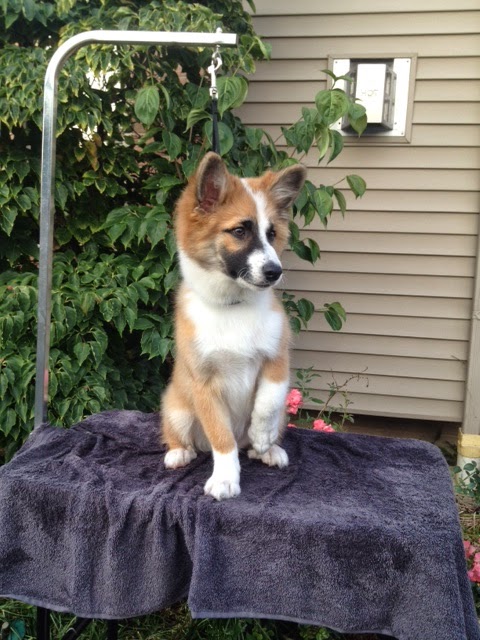 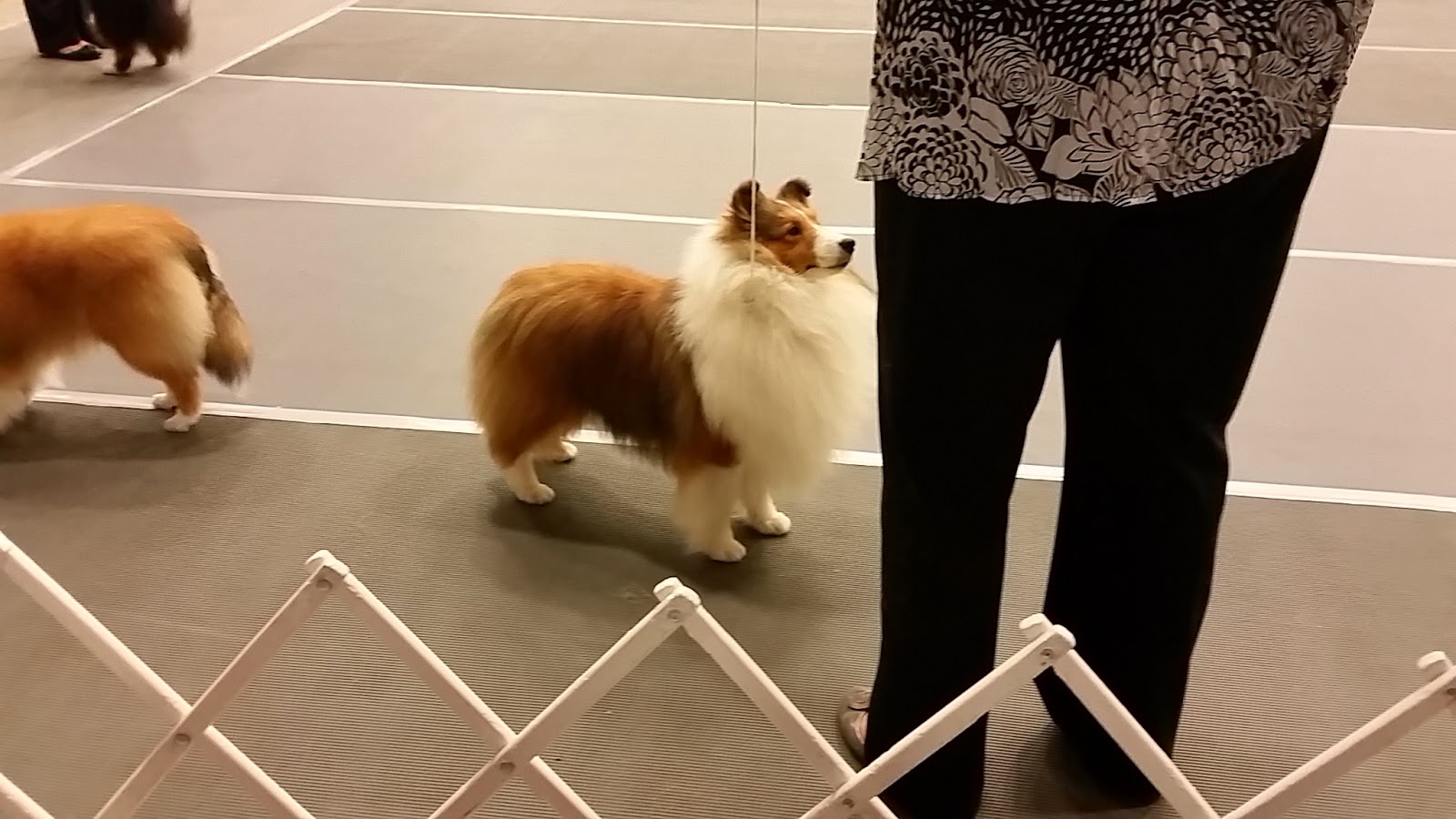 Puzzle
Puzzle is two years old from Hidow McDreamy x Hidow Kiss From a Rose and is from a litter of nine, four of which are in show homes. Roni is repeating those kinds of stats with her Icelandics.
Puzzle became a UKC champion before the age of one and was given "Honorary Fifth Place" at the Sheltie National this year. There were about 18 dogs in the class.  The Winners dog from this year's Sheltie National is a half sibling to Puzzle's mother and the Best Of Breed (BOB) was Puzzle's cousin. Best of Opposite happened to be the BOB's sire, half sibling to Puzzle's dad.
Posted by Jaime Hansen at 1:19 PM